Are you still using Windows 7? 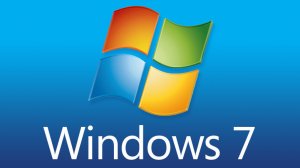 Mainstream support for Windows 7 stopped four years ago, in January 2015. Since then users have continued to receive security updates and bug fixes, but no new features.

Security updates and bug fixes for Windows 7 will end on January 14th 2020 (just one year from now). After this time your computer will not be secure, yet around one-third of all personal computers are still running the near ten-year old operating system.

Microsoft's date for the end of support will also encourage software vendors to stop supporting Windows 7, which could mean that applications such as accounting systems and websites could also stop working, too.

If you haven't already upgraded to Windows 10 now is the time to do it!